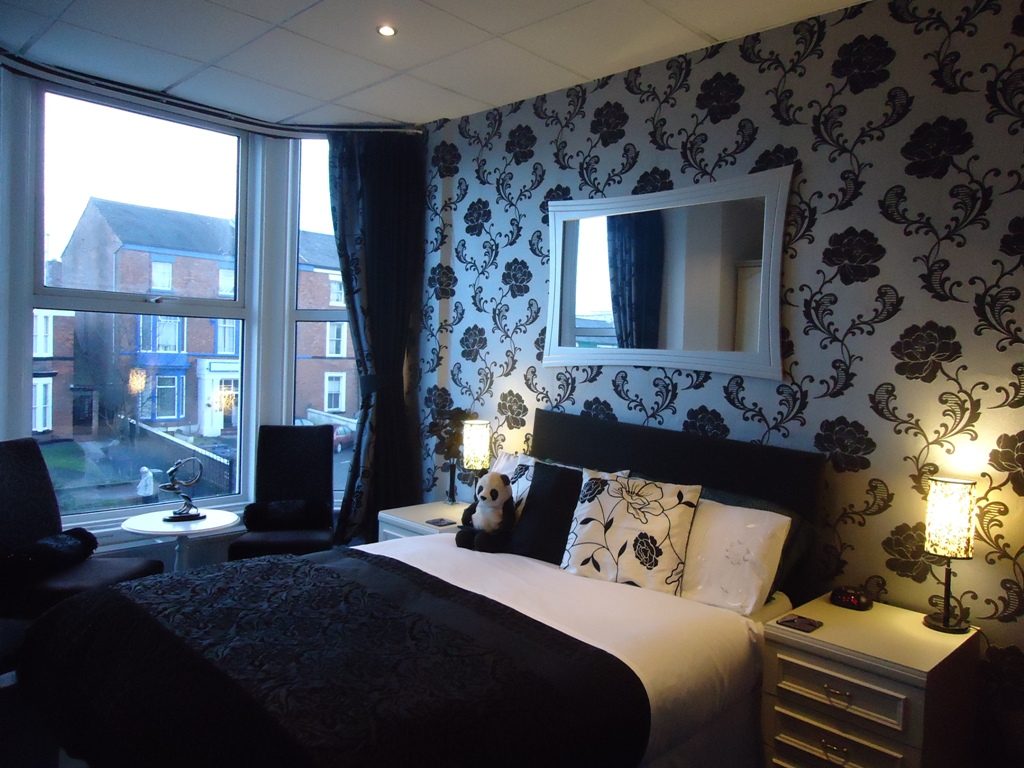 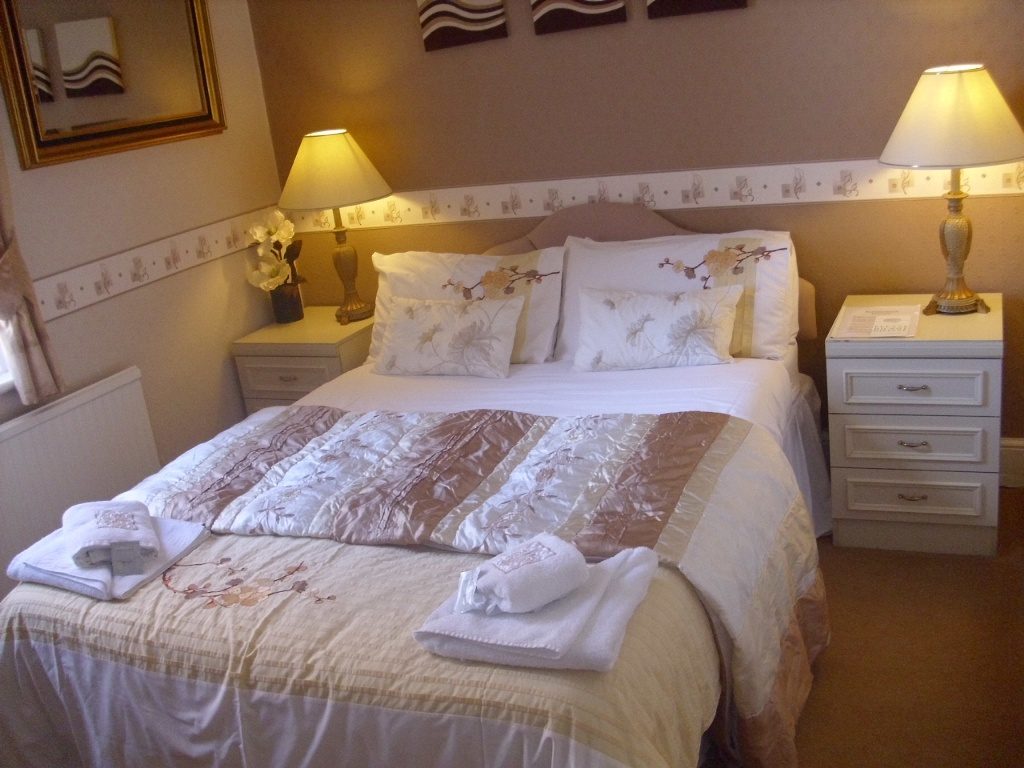 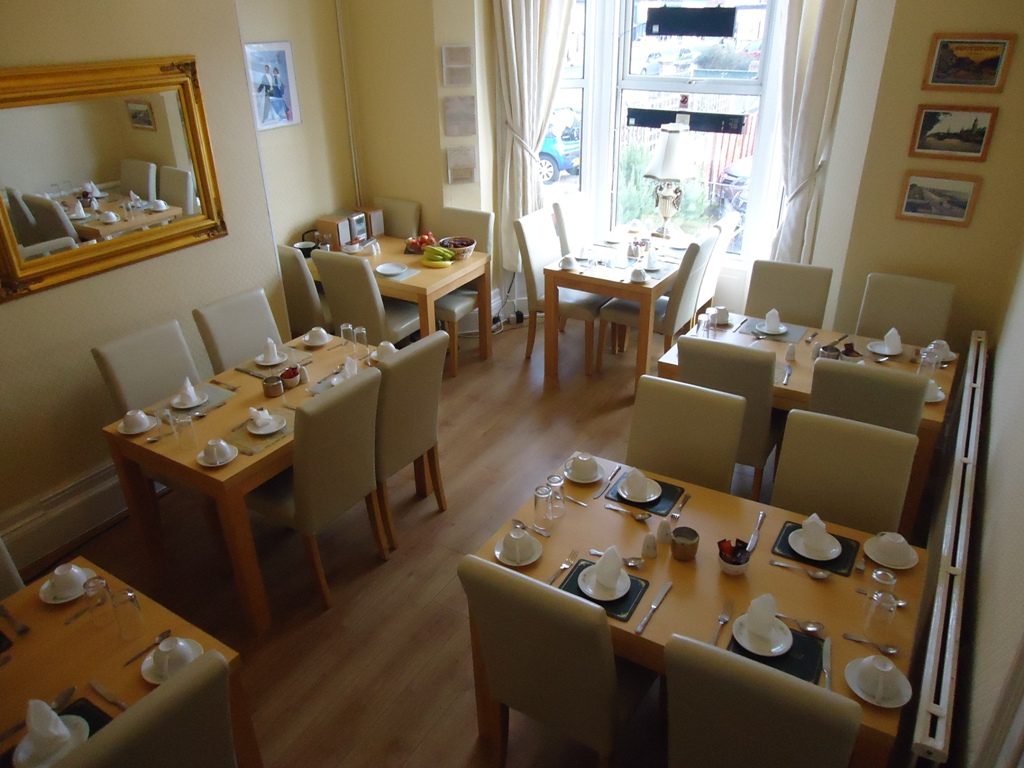 Welcome to Sunnyside Bed and Breakfast, Bed & Breakfast in Southport. it is located between Southport Lord Street Shopping Boulevard and Southport’s famous promenade. The Guest House is ideally located for access to Southport Conference Centre and Southport Pier which are literally a two minuet walk away.

The Guest House is close to many of Southport’s  famous sites and transport links and is only a short walk away from the towns main train station. The train station provides a direct  link to major cities such as Liverpool, Manchester and Wigan.  Preston can also be found within a short drive or bus ride of Southport. This providescontractors working in and around the Southport area with a good base.

The Guest House has been established for over 20 years, providing an inexpensive Bed and Breakfasts service to many of Southport visitors Whether you are on business, on a family holiday, or just in Southport for the weekend, accommodation at the Sunnyside Guest House will always be suitable. The famous English breakfast is always commended by the guests as it is believed to be an important part of the service.

Southport is also host to a number of attractions. These attractions include a range of championship golf courses such as Royal Birkdale which holds the Open Championship, The Ryder Cup and The Walker Cup. In 2014 Royal Birkdale is home to The Womens British Open.