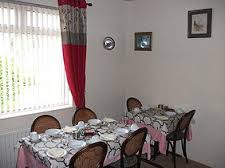 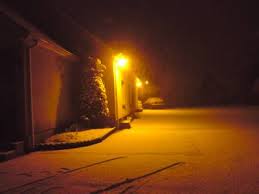 Wellcome to The Banks of the Faughan Motel, Hotels in Londonderry. The motel is ideally situated with the City of Derry Airport only 3km away, and a short 10 minute drive into the famous walled city of Derry-Londonderry. Also only 40 minutes drive away are the popular scenic areas of Donegal and the Giants Causeway. This makes the Motel a great choice for guests who want to visit the city, where they can enjoy a host of museums, walk the famous city walls or enjoy the vibrant city nightlife. Whilst also having the option of visiting the tranquil views of the North Coast and the Inishowen Peninsula. There are a number of things to see and do, from enjoying the scenic areas nearby which are great to walk or cycle along, visiting the museums, the historic city walls, fishing, golf, horse riding, to the more adventurous activities like paintballing, go-karting and hovercrafting. The city centre is also a popular destination for shoppers offering two shopping centres, Foyleside and the Richmond Centre each boasting numerous outlets. Or for those who are interested in engineering feats, why not check out the city’s three bridges, the Foyle bridge being the longest in Ireland with a length of 866 metres and a vertical clearance of 32 metres, and the Craigavon bridge is one of only a few double decker road bridges in Europe. The most recent bridge in the city is the new Peace bridge which is a cycle and foot bridge with a length of 235 metres.
Also Known As:The Banks Of The Faughan Motel Derry, Northern Ireland
“Small but so friendly!”
4 of 5 stars Reviewed July 13, 2010
We stayed here with a sports group. Although the rooms are very small, the proprietor was so helpful and friendly. The breakfast was wonderful!!! The only shortfall was the construction on the road in front and hopefully that will end soon!